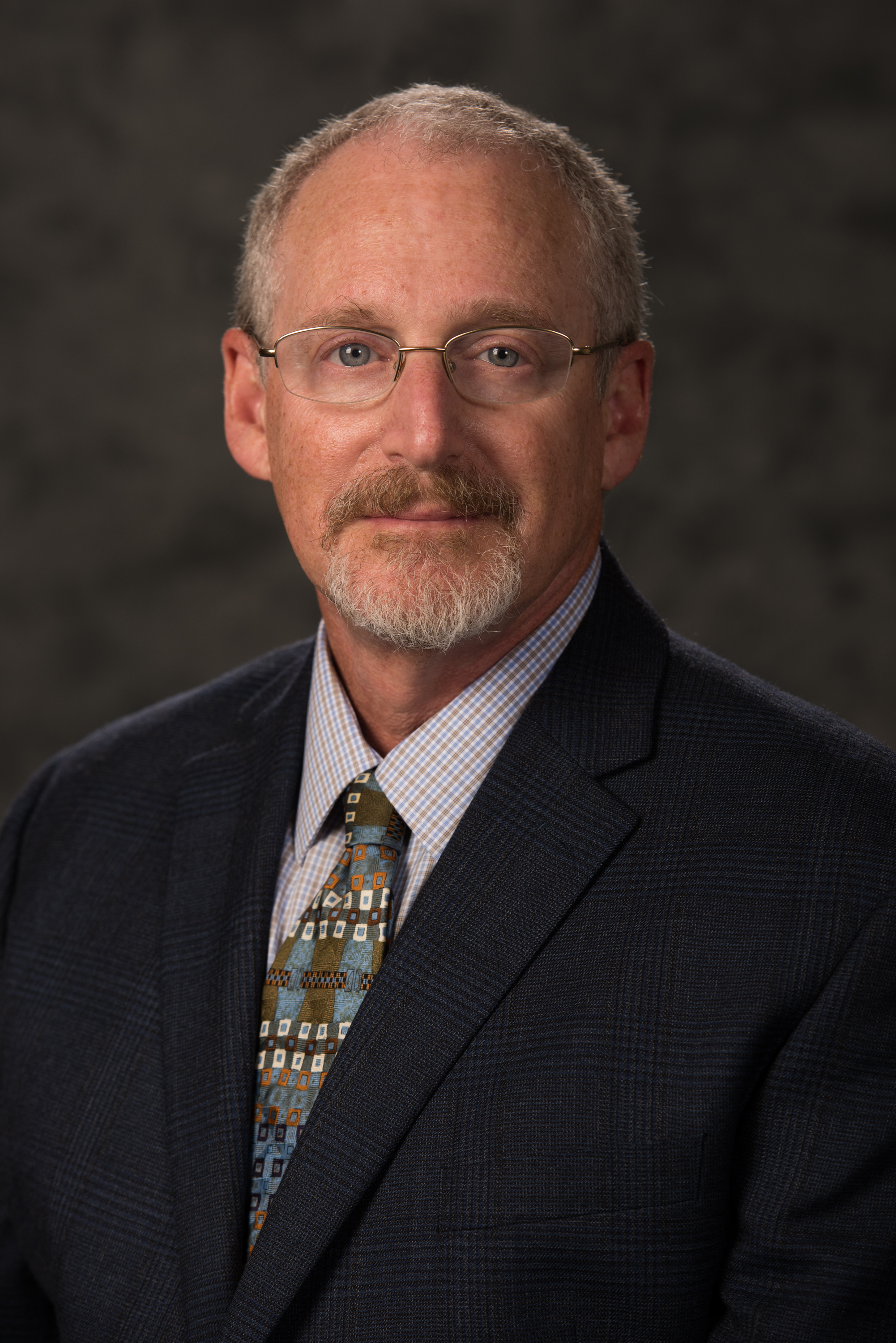 Gregory Y. Lauwers, M.D.
Dr. Gregory Lauwers is a Senior Member in Anatomic Pathology at Moffitt Cancer Center and Professor in the Departments of Oncologic Sciences and Pathology and Cell Biology at the University of South Florida
Dr. Lauwers received his MD from the University of Paris, France. He completed a Surgical Pathology Residency at Lenox Hill Hospital, New York, NY and a Fellowship in Oncologic Pathology at Memorial Sloan-Kettering Cancer Center, where he also served as Chief Fellow. Following his Fellowship, Dr. Lauwers was in the Division of Anatomic Pathology, Department of Pathology at the University of Florida. From 2000 to 2016, Dr. Lauwers was in the Department of Pathology at Harvard Medical School and also served as Director, Gastrointestinal Pathology Service and Vice Chair, Department of Pathology at Massachusetts General Hospital. He most recently has been a Professor in the Department of Pathology at the University of California San Francisco. He is currently adjunct Professor of Pathology at Pusan National University, School of Medicine, Pusan, Korea and Clinical Professor at the School of Pathology and Laboratory Medicine, at the University of Western Australia, in Perth. Dr. Lauwers has published over 350 peer-reviewed articles, editorials, reviews, and book chapters, and is coauthor of several textbooks, including the 5th edition of Morson and Dawson’s Gastrointestinal Pathology and Advances in Surgical Pathology: Gastric Cancer. he is currently completing the AFIP fascicle on Tumors of the Esophagus and Stomach and  Dr. Lauwers serves on the editorial boards of several journals, he is Deputy Editor-in-Chief of the Archives of Pathology and Laboratory Medicine, and he contributed to the WHO Classification of Tumours of the Digestive System (2010). Dr. Lauwers’ areas of clinical focus include luminal malignancies of the gut (particularly esophageal and gastric adenocarcinoma) and hepatocellular carcinoma. He is particularly interested in refining the pathologic assessment of new diagnostic and therapeutic modalities, closely collaborating with gastroenterologists, surgeons, oncologists and radiation oncologists. His research focuses predominantly on pre-neoplastic lesions and early cancers of the gut and particularly Barrett’s esophagus-related neoplasms and gastric cancer. More specifically his interests are: 1) to refine diagnostic criteria and to bridge the traditional morphologic classifications with the novel molecular taxonomy in order to improve prognostication and enhance targeted therapies; and 2) to evaluate the diagnostic capabilities of new imaging modalities (optical coherent tomography, confocal laser endomicroscopy) in the screening and surveillance of patients.

Vikram Deshpande, M.D.
Dr. Deshpande is a staff pathologist at the Massachusetts General Hospital and an Associate Professor of Pathology at the Harvard Medical School. His clinical practice is focused on gastrointestinal diseases, but also includes bone and soft tissue pathology. His research interests are primarily centered on the study of pancreatic and hepatobiliary diseases. Dr. Deshpande has been an instrumental figure in establishing a novel disease entity, IgG4 related disease. Dr. Deshpande has published more than a 200 original papers, reviews, chapters, monographs and editorials in a variety of journal including the New England Journal of Medicine, Science and Nature. He is also made contributions to a number chapter in textbooks, and serves on the editorial board of a number of journals.